When claim charting, it is important to provide details on where reference information can be found for quoted text, screenshots, and the like. While there are many different accepted formats for citing reference sources (e.g., Oxford, Harvard, MLA, IEEE, etc.), I do not specifically prefer one over another, and I don’t actually use any of these in my claim charts. What is key, at the most basic level, is to be sure to include sufficient details such that a reader can easily find the source information in the cited reference. And product information needs to be specific enough to help a client determine the amount of product exposure a patent read provides — that is, some versions of a product may use a patented claim while another version may not.

I find it rare to actually cite a book, magazine, or other printed reference nowadays — instead, in claim charts I usually include screenshots captured from one of a few types of references: websites, soft copies of user manuals (e.g., in PDF), and/or products. Because websites and user manual soft copies can  be referenced by a unique web address (aka Uniform Resource Locator, URL), I typically include only these URLs without also indicating an author or title. This is because normally the source information is gathered from a target vendor’s own website, which I find to be preferable to information from third party websites — you want to hear it straight from the target source, if you can. Normally claim charts are reviewed and used by a client in a fairly timely manner, so it is not typical that the URL would change or “break” in the interim, but in any case I recommend including a date of retrieval to indicate when the URL still included the information provided in the associated screenshot. A reader who tries to use the URL but does not see the information provided in the associated screenshot will quickly realize that something changed. In that case, it is often still possible to find the original information by using the Internet Archive’s “Wayback Machine”.

Regarding screenshots or photos of products, again it is imperative to include enough source information that fully delineates the product manufacturer, model, hardware version (if any), firmware version (if any), and software version (if any). Additional information may also be needed to adequately characterize the product — for example, an underlying operating system (including version) on which product software runs or a web browser in which a web application is run. Again, it is worthwhile to include a date of capture in case something later changes (e.g., web applications are often modified without a clear user-apparent version distinction). Consider this example: “Screenshot of the Doofenshmirtz Awesominator Web App running in Google Chrome browser on Windows 7 Professional SP1 operating system (captured June 24, 2013).” 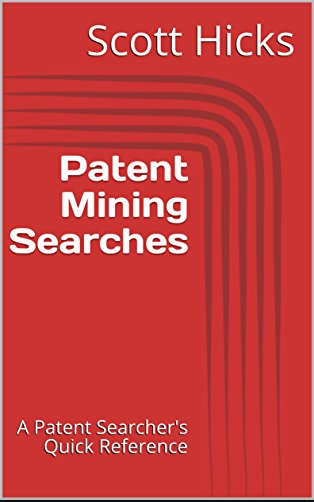